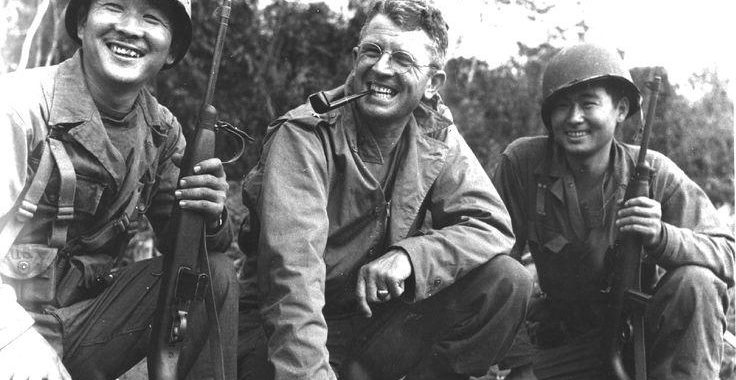 The gradual involvement of Japanese-American men and women in the US armed forces after Pearl Harbor is presented in this program. For some, their initial training in the Military Intelligence Unit (a secret language school) provided mostly unseen translators, interrogators, and code breakers for the war. When the war efforts became more dire, military leaders understood the loyalty of the Japanese American men and they were finally welcomed into the US armed forces. In actual fact, the 100th Hawaii Battalion and 442nd Regimental Combat Team became, for its size the most decorated heroes in the history of the U.S. Military.