This program introduces the “We The People” series beginning with stories of the immigration of Japanese people to the U.S., their integration into American society, and the ramifications of the attack on Pearl Harbor, December 7, 1941. Weeks later President Franklin Roosevelt signed Executive Order 9066 ordering all Japanese-American citizens […] 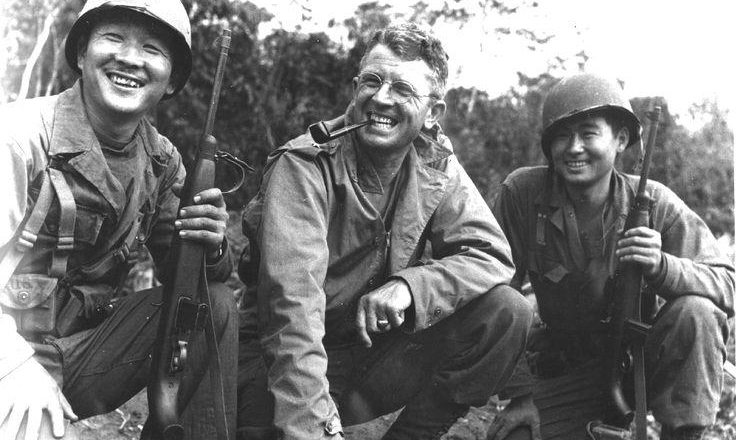 The gradual involvement of Japanese-American men and women in the US armed forces after Pearl Harbor is presented in this program. For some, their initial training in the Military Intelligence Unit (a secret language school) provided mostly unseen translators, interrogators, and code breakers for the war. When the war efforts […] 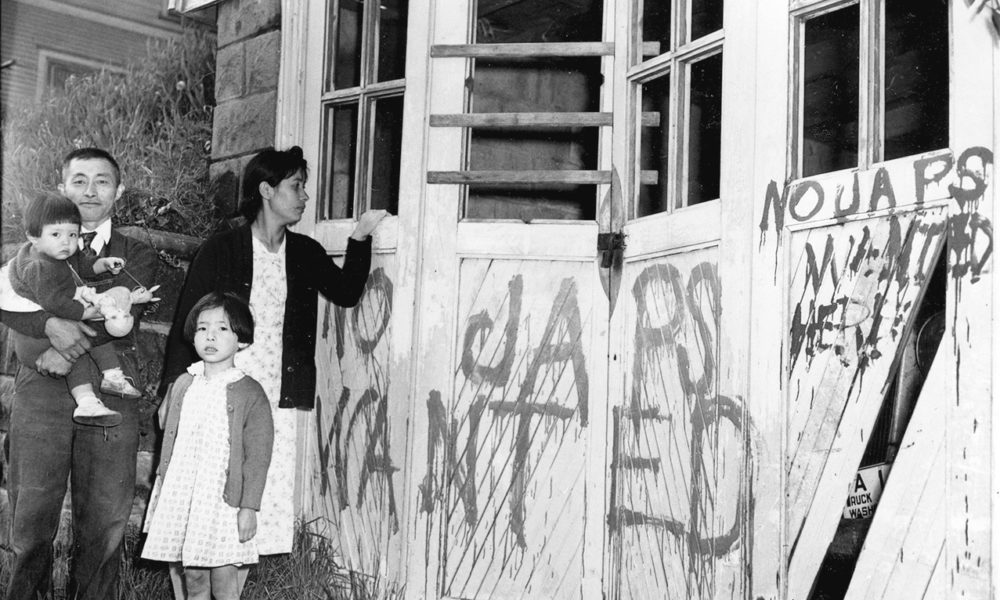 The bittersweet return, at the end of 1945, of the Japanese American families back to what had previously been called “the exclusion area.” Their three main fears upon re-entry were: treatment of them as a foreign enemy, anxiety about their economic future, and that fire or police departments would be […] 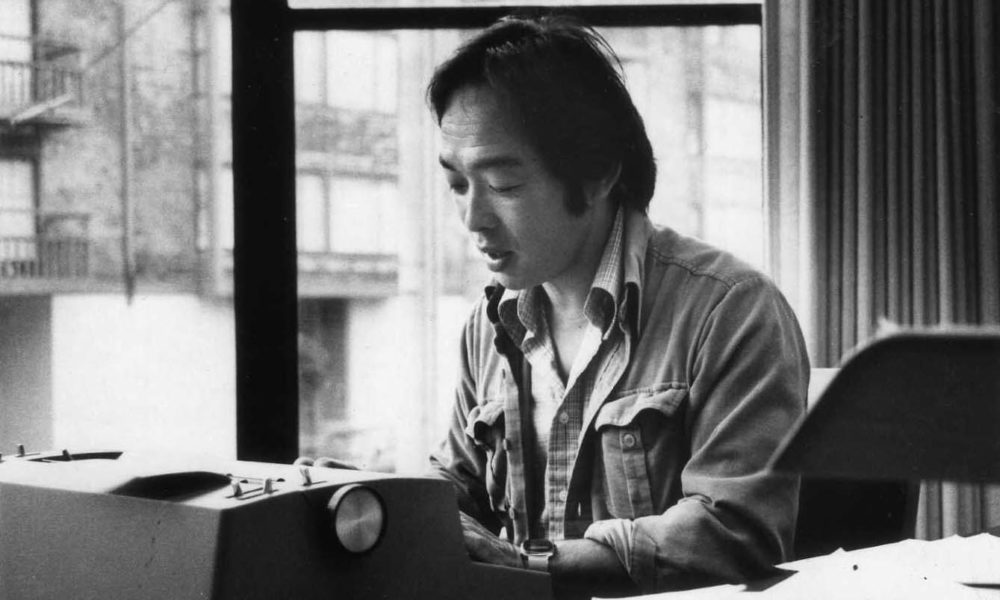 This program begins with the ever present dilemma of racial exclusion in our country. The Civil Rights movement was to become the catalyst for the work on redress and monetary reparation to former Japanese internees. It was also the way used to force dealing with the issue publicly. The process was […] 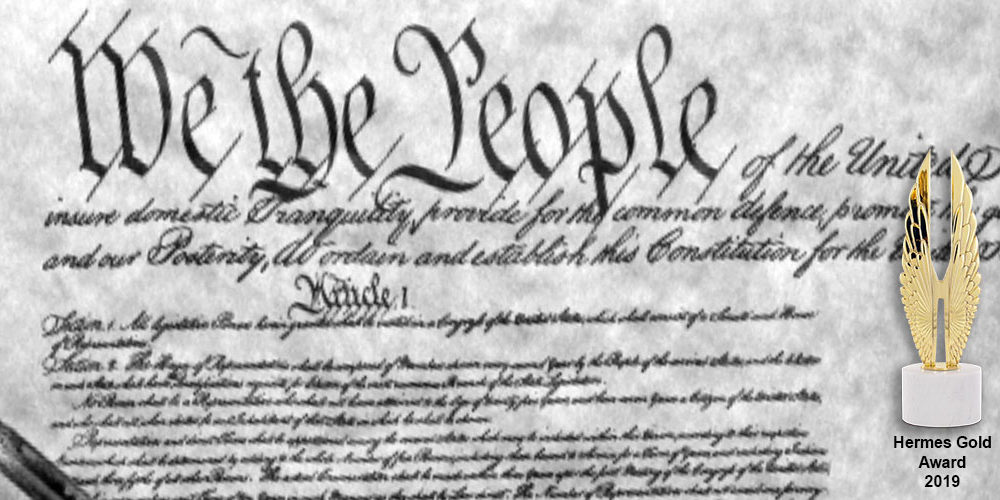 7: COULD THIS HAPPEN AGAIN?*

The framers challenge, when they created our country’s constitution, was for the citizens of our country to continue the work of the constitution by constantly moving toward a more just and perfect union. Based on their ideals, the final program in the series focuses on three main areas. The first […]

This  seven part series was designed as thought provoking educational material for classroom and small group discussion: for the purpose of inspiring people to become informed and politically involved in decision making that effects our communities, and our country; for the opportunity for discussion between Americans with differing views. Program […]